You are here: Home / Pennati / Sodium bicarbonate for the environment

Sodium bicarbonate is used in urban solid waste treatment plants, specifically for the treatment of fumes coming out of incinerators.

The combustion of urban solid waste produces acid fumes that must be neutralized before being released into the atmosphere; to this end, sodium bicarbonate (basic reactive) is pumped into the chimney in order to bring it to the values ​​required by law. 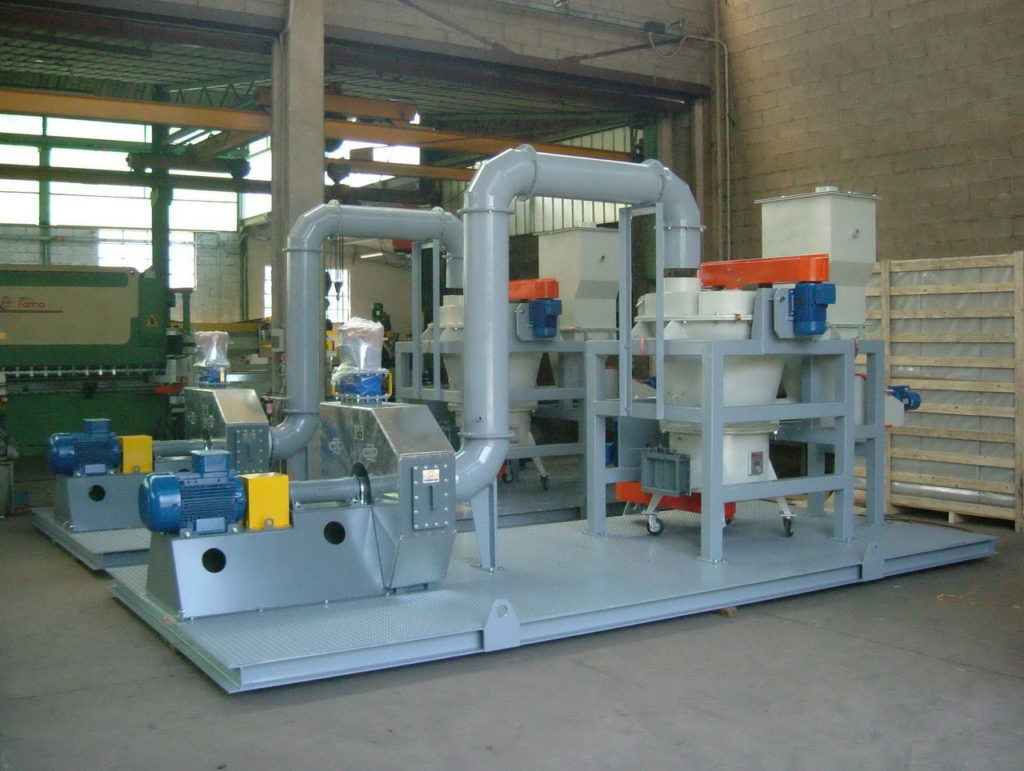 In the past, hydrated lime was often used for this purpose, but sodium bicarbonate is more effective in lower quantities, allowing material savings. The extreme fineness that characterizes the sodium bicarbonate used in the process has the same purpose: to increase the reaction surface with the fumes allowing better efficiency with less powder consumption.
The milling system designed by us has the task of pulverizing and injecting sodium bicarbonate into the chimney; it is supplied as package, skid-mounted, and it is mainly consisting of a feed screw that supplies a 520-V Pulverizer Mill equipped with a dynamic radial blade selector and finally a fan which has the dual task of maintaining the “suction” in the entire process line and finally inject the sodium bicarbonate into the incinerator discharge chimney.
The technology of our plant guarantees extreme reliability which is an essential feature in the scope of action: a shutdown of the fumes neutralization system would in fact imply a blockage of the incinerator with consequent risk of the entire plant being shut down; the system must therefore withstand workloads 24 hours a day, 7 days a week. 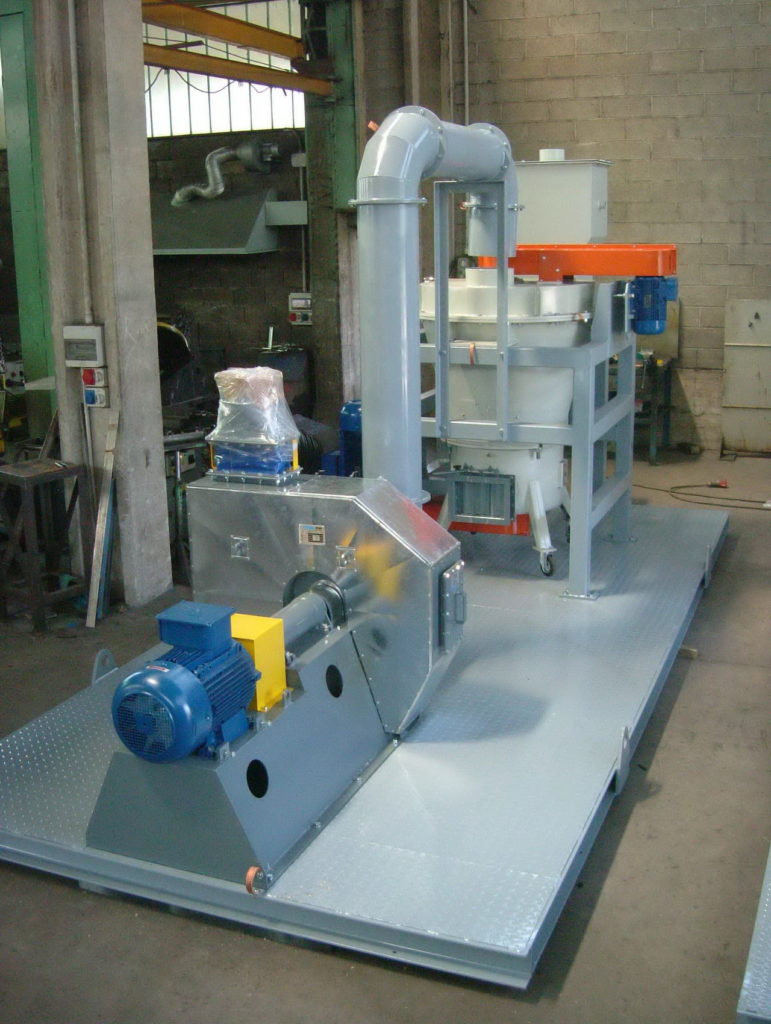